2015 is almost over. WHATTTTTTTTTT.
This year was pretty amusing, to say the least. Here’s to the memories made & lessons learned! *insert Coke because still underage for champagne yo*

The town was paper but the memories were not. 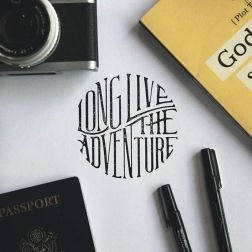 I’m waiting for the day I become as good as this.

Top Songs (in no particular order)

Disclaimer : None of the photos in this post are mine.

Art Autumn Autumn Bucket List Books Brewing With Briar Collages Food Life Life Bucket List Music My Works NaNoWriMo New Year Photography Random School Spring Spring Bucket List Summer Summer Bucket List Tags Things To Do Travel Uncategorized Winter Winter Bucket List Writing
All photos & words are mine, unless otherwise specified. If you want to use any of the pictures or quote me, then specify the source, & I would appreciate it if you ask for my permission first :)